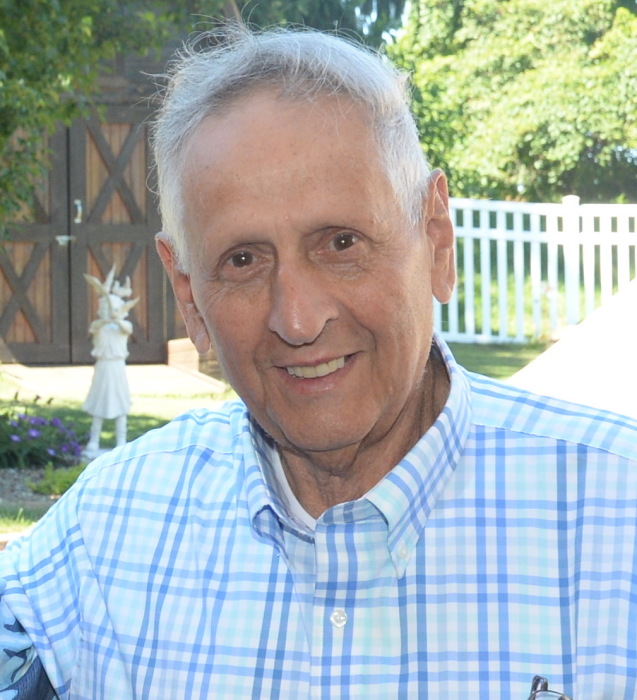 Edward Ronald Verkleeren, 83, of passed away peacefully at his home in Belle Vernon, PA on Wednesday, February 3, 2021 surrounded by his family.

He was preceded in death by his father, Isidore, Jr., mother, Florence, and sister, Norma Jean and a brother-in-law Don Douro all of Charleroi, PA.

Ed graduated from Charleroi High School and served in the U.S. Marine Corps in Japan.  He was a graduate of California University of Pennsylvania and the University of Pittsburgh where he earned a master’s degree.  He was a teacher at McKeesport junior and senior high school and an entrepreneur (photographer).  He was a founding member of the Mon Valley Homing Pigeon Club and was the youngest member ever to win the club’s highest honor of average speed champion.   He was an avid sports enthusiast and inspired both the academic and athletic pursuits of his brother, three sons, and nine grandchildren.  Ed was passionate about his family, the promotion of the sport of pigeon racing, and science education.  He was also an inspirational presence and a patriot, deeply committed to the ideals of freedom and liberty.

A memorial service is being planned for family and friends on July 4 th near his hometown of Charleroi, PA.

In lieu of flowers, memorial gifts may made to Forbes Hospital at www.ahn.org/supportahn

To order memorial trees or send flowers to the family in memory of Edward Ronald Verkleeren, please visit our flower store.