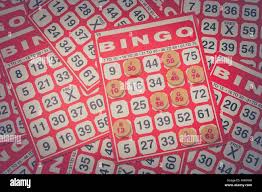 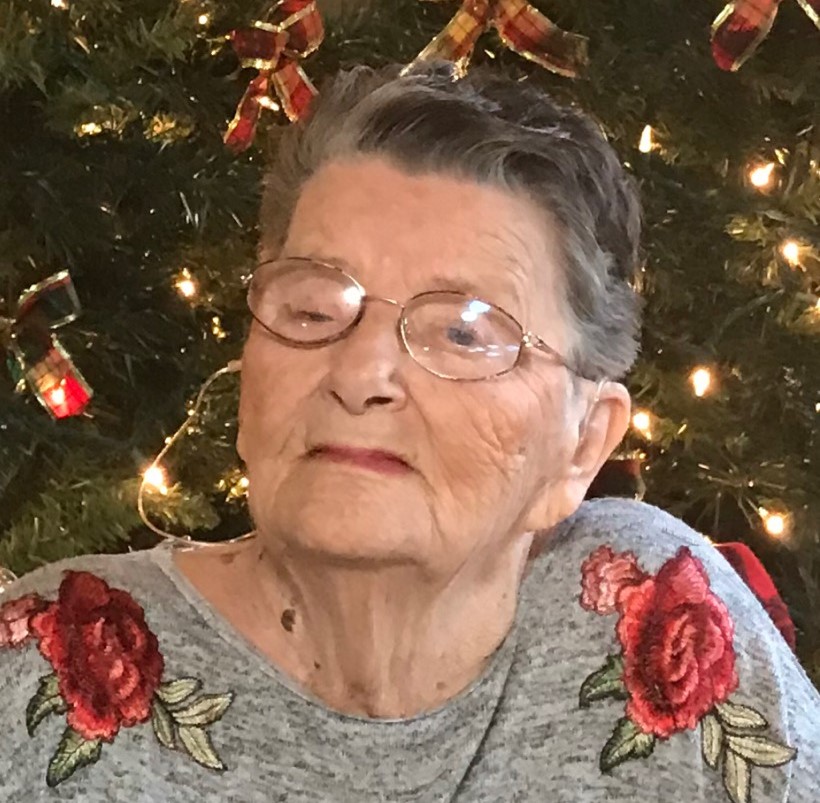 A homemaker, Grace was a member of St. John's Episcopal Church in Donora. She was also a member of the American Legion Post 212 Ladies Auxiliary in Donora and was very active in the Rostraver Township Democrat Committee. Grace enjoyed crafting, playing bingo, and camping to Kooser, Laurel and Shawnee State Parks.

In addition to her parents, she was preceded in death by her husband, Glenn W. Naylor Sr.; son, Jeffery Lee Naylor; and brothers, Robert, George, John, Alfred and Ronald Cross.

Friends will be received on Wednesday from 2 to 4 and 6 to 8 p.m. in the James C. Stump Funeral Home Inc., 580 Circle Drive, Rostraver Township (724-929-7934) www.jamesstumpfuneralhome.com where a Funeral Service will be held on Thursday at 10 a.m. Interment will be in Fells Cemetery.

To order memorial trees or send flowers to the family in memory of Grace Ellen Naylor, please visit our flower store.
Send a Sympathy Card