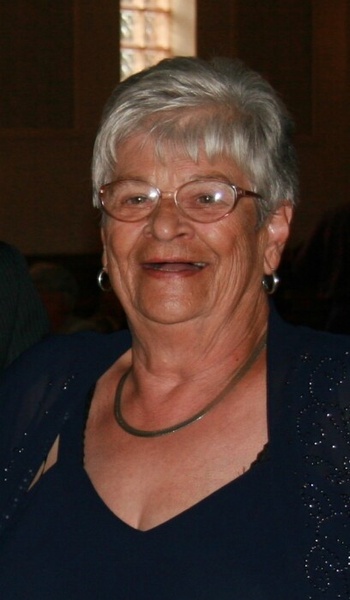 Friends will be received on Tuesday from 10 a.m. to 1 p.m. in the James C. Stump Funeral Home Inc., 580 Circle Drive, Rostraver Township (724-929-7934) www.jamesstumpfuneralhome.com where a Funeral Service will be held at 1 p.m. followed by interment in Round Hill Cemetery.

To order memorial trees or send flowers to the family in memory of Grace L. Gouker, please visit our flower store.