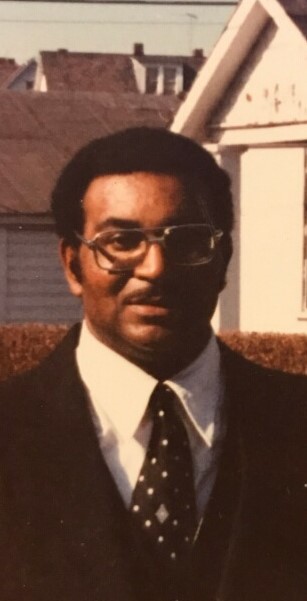 He is preceded in death by both parents, a brother, Richard Larkin, and his eldest daughter, Sharon Larkin.

James was the co-pastor of New Testament Holiness Church in Donora and was truly an inspiration to all who knew him. He will be sorely missed.

Family and friends will be received on Sunday, December 8, 2019 from 6 to 8 p.m. in the James C. Stump Funeral Home Inc., 580 Circle Drive, Rostraver Township (724-929-7934) www.jamesstumpfuneralhome.com A private funeral service will be held on Monday.

To order memorial trees or send flowers to the family in memory of James Thurman Larkin Sr., please visit our flower store.