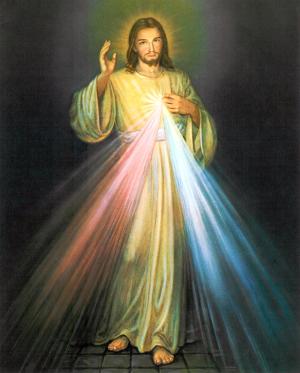 A homemaker, Louise was an active member of the Church of St. Anne where she organized The Chaplet of Divine Mercy Prayer Group. She was also instrumental in starting the Rostraver Ambulance Service, was a member of Rostraver Central Fire Department, and did administrative work for Mary Kay cosmetics.

In addition to her parents, she was preceded in death by brothers-in-law, Paul Heasley and Alan Dzyak.

Friends will be received on Sunday from 1 to 4 and 6 to 8 p.m. in the James C. Stump Funeral Home Inc., 580 Circle Drive, Belle Vernon/Rostraver Township (724-929-7934) www.jamesstumpfuneralhome.com where a Blessing Service will be held on Monday at 9:30 a.m. followed by a Funeral Mass at 10 a.m. in the Church of St. Anne, Rostraver Township, with Rev. Vincent J. Gigliotti as celebrant.  Interment will follow in Sacred Heart Cemetery.

In lieu of flowers, the family suggests memorial contributions to either the Church of St. Anne, the Rostraver/West Newton Ambulance, or the Rostraver Central Fire Department.

She fought the good fight, she finished the race, she kept the faith.  Well done, good and faithful servant!

To order memorial trees or send flowers to the family in memory of Louise A. Hogg, please visit our flower store.