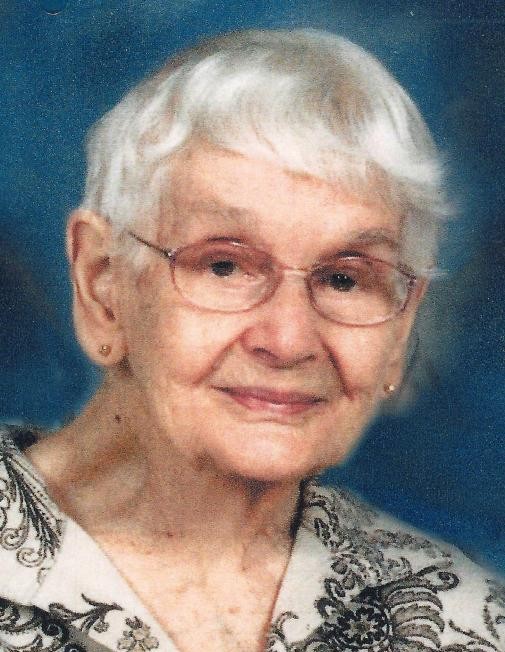 Margaret was one of the founding members of the Church of St. Anne in Rostraver Twp. and the Confraternity of Christian Mothers.  She devoted her life to her family and was dedicated to her church.

Friends will be received on Friday from 2 to 8 p.m. in the James C. Stump Funeral Home Inc., 580 Circle Drive, Belle Vernon/Rostraver Township (724-929-7934) www.jamesstumpfuneralhome.com where a Blessing Service will be held on Saturday at 9:30 a.m. followed by a Funeral Mass at 10:00 a.m.in the Church of St. Anne, with Rev. Vincent J. Gigliotti as celebrant.  Interment will follow in Sacred Heart Cemetery.

To order memorial trees or send flowers to the family in memory of Margaret A. Duda, please visit our flower store.