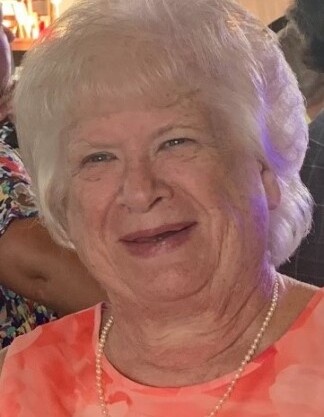 Margaret was a sales clerk for Get Go and Unimart and was a long time Avon salesperson. She was very proud of her many sales awards from Avon. She was a member of the Church of St. Anne in Rostraver and enjoyed cross stitching and building jigsaw puzzles. She especially loved having fun with her grandchildren.

In addition to her parents, she was preceded in death by her husband, Jeffrey C. Speicher; and her brother, Jerry Lutz.

Friends will be received on Thursday from 2 to 4 and 6 to 8 p.m. in the James C. Stump Funeral Home Inc., 580 Circle Drive, Rostraver Township (724-929-7934) www.jamesstumpfuneralhome.com where a Blessing Service will be held at 8 p.m. with Rev. David J. Nazimek officiating.

To order memorial trees or send flowers to the family in memory of Margaret B. Speicher, please visit our flower store.