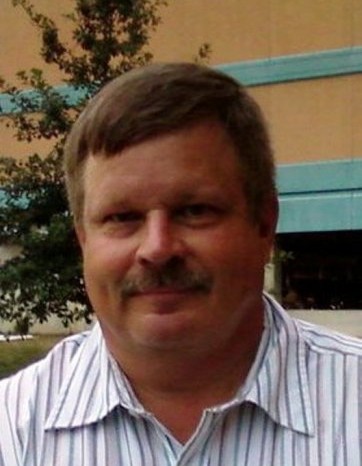 Mike worked at Webster Auto Parts and Fuel Company and eventually bought the business and ran it on his own for 10 years.  He currently worked at Alumisource Corp. in Monessen.  Mike joined the Rostraver Township Volunteer Fire Department No. 1 Webster in 1970 as a Junior member and in 1976 he became a regular member of the department.  During his tenure, he held every line office within the department, including 9 years as Chief and currently was First Captain.  He was very active in the Southwestern Pennsylvania Chiefs Association, Westmoreland County Chief and Assistant Chiefs Association and was an instructor at the California University of Pennsylvania Fire School.  Mike attended St. John's Episcopal Church.  Mike loved music and his passion was playing the trombone.

He is survived by his sister, Margaret Ann (James) Winchester of Lake Elsinore, CA; as well as

Friends will be received on Friday from 2 to 4 and 6 to 8 p.m. in the James C. Stump Funeral Home Inc., 580 Circle Drive, Rostraver Township (724-929-7934) www.jamesstumpfuneralhome.com where a Funeral Service will be held on Saturday at 11:00 a.m. Interment will follow in Monongahela Cemetery.

The Rostraver Township Volunteer Fire Department No. 1 Webster will conduct a service in the funeral home on Friday at 6:00 p.m.

To order memorial trees or send flowers to the family in memory of Michael Godzak Jr., please visit our flower store.