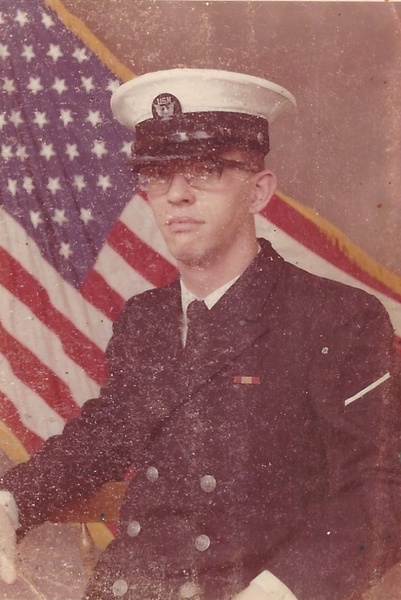 Robert James ''BJ'' Stockdill, 67, of Rostraver Township, formerly of Collinsville, Mississippi, died Sunday, June 12, 2022.  Born in McKeesport on August 8, 1954, he was the son of the late Robert E. and Dorothy G. (McKenna) Stockdill.

BJ grew up in Elizabeth and retired from the U S Navy in 1994 after 21 years of service to his country.

In addition to his parents, he was preceded in death by his wives, Willirene (Brame) Stockdill, Ruth Williams and Gayle (Fine) Stockdill; and siblings, Timothy Stockdill, Laurie Edwards and Charles Stockdill.

Friends will be received on Wednesday from 2 to 4 and 6 to 8 p.m. in the James C. Stump Funeral Home Inc., 580 Circle Drive, Rostraver Township (724-929-7934) www.jamesstumpfuneralhome.com where a Funeral Service, with Military Honors, will be held on Thursday at 11 a.m. with Right Rev. Martin Wright officiating.  Interment will be in the National Cemetery of the Alleghenies.

To order memorial trees or send flowers to the family in memory of Robert James "BJ" Stockdill, please visit our flower store.
Send a Sympathy Card