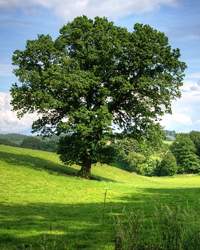 Bill was a Security Guard for Allied Security and worked at Dick's Sporting Goods in Smithton.  He was a lifetime member of the National Rifle Association.

At Bill's request, there will be no public viewing and private services will be held at the convenience of the family.

To order memorial trees or send flowers to the family in memory of William Jacob "Bill" Granlund, please visit our flower store.