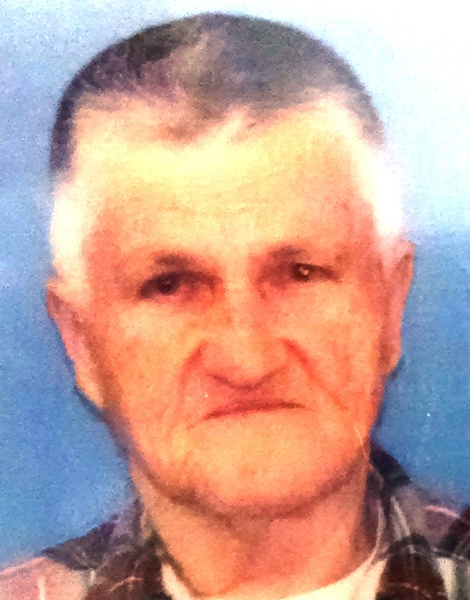 Carl A. Martin, 87, of Perryopolis, formerly of Rostraver Township, died Wednesday, March 18, 2015 in Jefferson Regional Medical Center. Born in Rostraver Township on March 30, 1927, he was the son of the late Carl and Mary (Neth) Martin.

Carl was raised on the Martin Farm in Rostraver Township. He was a foreman at US Steel Irvin Works where he retired after 33 years. He was a member of the Steel Workers Union and Pricedale Union Church and enjoyed the outdoors and flower gardening.

In addition to his parents, he was preceded in death by his brother, George Martin; and sisters, Mildred Jacolik and Alberta Legler.

Friends will be received on Sunday from 2 to 4 and 6 to 8 p.m. in the James C. Stump Funeral Home Inc., 580 Circle Drive, Belle Vernon/Rostraver Township (724-929-7934) www.jamesstumpfuneralhome.com where a Funeral Service will be held on Monday at 12:00 noon with Rev. James Mimidis officiating. Interment will follow in Mon Valley Memorial Park.

To order memorial trees or send flowers to the family in memory of Carl Martin, please visit our flower store.