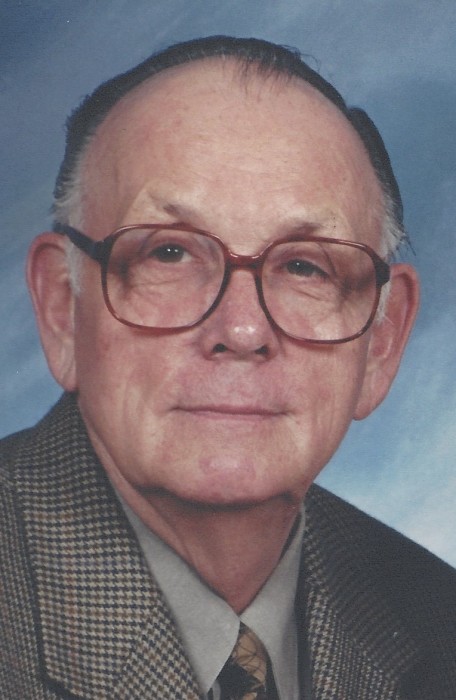 Charles was a truck driver and retired from SuperValu in Rostraver.  He was an active member of the Miracle Ridge Baptist Church in Elizabeth and was passionate about his mission work, witnessing tracts salvation.  He enjoyed art and drawing and loved to eat!  He served his country in the U.S. Coast Guard.

In addition to his parents, he was preceded in death by his brother, Thomas Rand Gillingham.

Friends will be received on Sunday from 2 to 4 and 6 to 8 p.m. in the James C. Stump Funeral Home Inc., 580 Circle Drive, Rostraver Township (724-929-7934) www.jamesstumpfuneralhome.com where a Funeral Service will be held on Monday at 11 a.m.  with Pastor Douglas Knight Sr. officiating.

To order memorial trees or send flowers to the family in memory of Charles Gillingham, please visit our flower store.