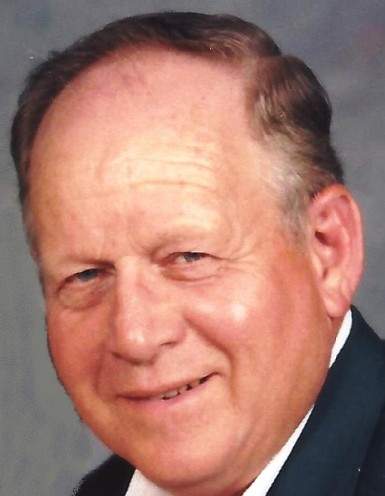 Clifford Wayne Breckenridge, 84, of Rostraver Twp., died at his home on Tuesday, September 19, 2017.  Born in Fayette City on May 6, 1933, he was the son of the late Robert and Edna (Hileman) Breckenridge.

Clifford graduated in 1951from Marion High School in Belle Vernon.  After high school, he attended Technician Training School in the Bricklaying program.  He worked for 43 years at the USS Irvin Works Plant as a Plant Welding Supervisor and Plant Maintenance Welder.  After his retirement in January 1994, Clifford worked part-time for 3 years as a Mechanical Technician at Farnham & Pfile Rental and Sales.  He was a member of Olive Branch Baptist Church, the American Baptist Churches of Pennsylvania and Delaware (American Baptist Churches USA) and the United Steelworkers of America Local 2227.  He served in the U S Army during the Korean War and received an Honorable Discharge Separation and received the OCC Medal Germany, Good Conduct Medal and National Defense Service Medal.

In addition to his parents, Clifford was preceded in death by his brothers, Charles Oliver and Harry Robert Breckenridge.

Friends will be received on Saturday from 11 a.m. to 12 Noon in the Olive Branch Baptist Church, 296 State Route 981, Belle Vernon.  Pastor Ken Sommerfeldt will officiate at Noon with the Celebration of Life/Funeral Service.  Interment, with Military Honors, will follow in Olive Branch Cemetery.

The family suggests donations in memory of Clifford W. Breckenridge be made to Joan Breckenridge.

To order memorial trees or send flowers to the family in memory of Clifford Breckenridge, please visit our flower store.