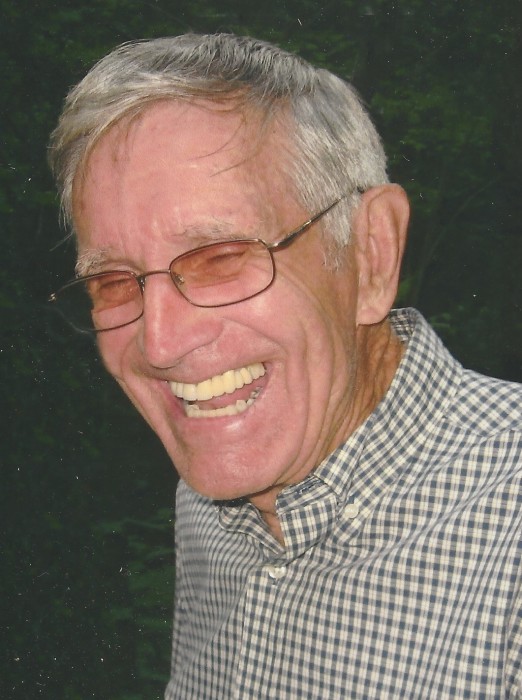 Frank was a veteran of World War II, a member of the American Legion, a Mason, and was a founding member of the Mon Valley Antique Car Club and lifelong member of the Western Antique Car Club.  He was a member of Barren Run United Methodist Church.  He started his business as a body shop in Donora, then bought a farm in Smithton on which he built Flower's Auto Wreckers.  The business was passed on to his four sons, and now the third generation of family is very involved in the business.  Frank was a very active man before his illness and loved to ride his bicycle, walk and play horseshoes.

In addition to his parents, he was preceded in death by his wife, Kathryn (Baker) Flower; brothers and sisters, William Virtue, Martha, Fred, Thomas, Florence, Charles, Nellie Jean and Harry.

The family would like to thank Frank's "Care Angels" that took such wonderful care of him through the years.

Friends will be received on Tuesday from 2 to 4 and 6 to 8 p.m. in the James C. Stump Funeral Home Inc., 580 Circle Drive, Rostraver Township (724-929-7934) www.jamesstumpfuneralhome.com where a Funeral Service will be held on Wednesday at 11 a.m. with Rev. John Logan officiating.  Interment, with Military Honors, will follow in Mon Valley Memorial Park.

To order memorial trees or send flowers to the family in memory of Frank Flower, please visit our flower store.