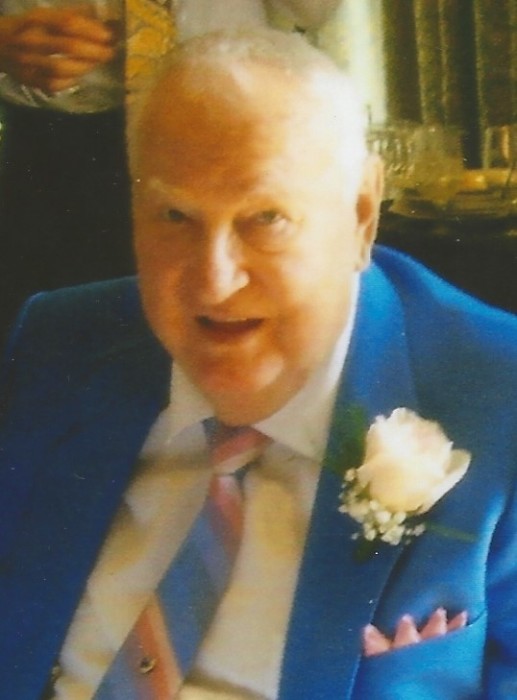 George was a 1947 graduate of Monessen High School where he was a "Star" basketball player.  He worked at Pages Mill in Monessen until 1972 and after the mill closed, he worked as a warehouseman at Fox Grocery until 1983.  He was a member of Rehoboth Presbyterian Church, Rostraver and was an avid Steelers, Penguins and Pirates Fan.  George most enjoyed spending time with his entire family.   He honorably served in the U.S. Army during the Korean War.

In addition to his parents, he was preceded in death by his beloved daughter, Kelly Vavasori; brothers, Michael, John, Charlie, Nick, Andy and infant Michael; sister, Mary Kelemen; brother-in-law, George Ursinyi; and sisters-in-law,Dorothy and Ruth Yartin.

Friends will be received on Sunday from 2 to 7 p.m. in the James C. Stump Funeral Home Inc., 580 Circle Drive, Rostraver Township (724-929-7934) www.jamesstumpfuneralhome.com where a Funeral Service will be held on Monday at 11a.m. with Pastor Donald T. Glunt officiating.  Interment, with Military Honors, will follow in Rehoboth Cemetery.

To order memorial trees or send flowers to the family in memory of George Yartin, please visit our flower store.