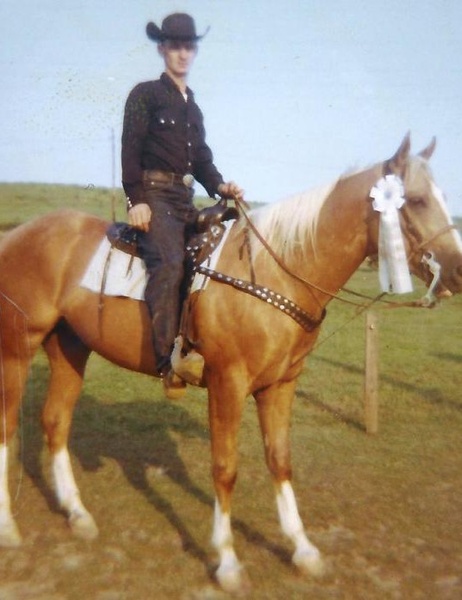 James was a motorman in the screening room at the USX Clairton Works and retired after 44 years.  He was a member of Round Hill Presbyterian Church and the Elizabeth Twp. Sportsman's Club.

In addition to his parents, James was preceded in death by a grandson, Daniel James Hobaugh and several brothers and sisters.

Friends will be received on Thursday from 2 to 4 and 6 to 8 p.m. in the James C. Stump Funeral Home Inc., 580 Circle Drive, Belle Vernon/Rostraver Township (724-929-7934) www.jamesstumpfuneralhome.com where a Funeral service will be held on Friday at 11:00 a.m. with Rev. Matthew Stith officiating.  Interment will follow in Salem Cemetery.

To order memorial trees or send flowers to the family in memory of James Hobaugh, please visit our flower store.