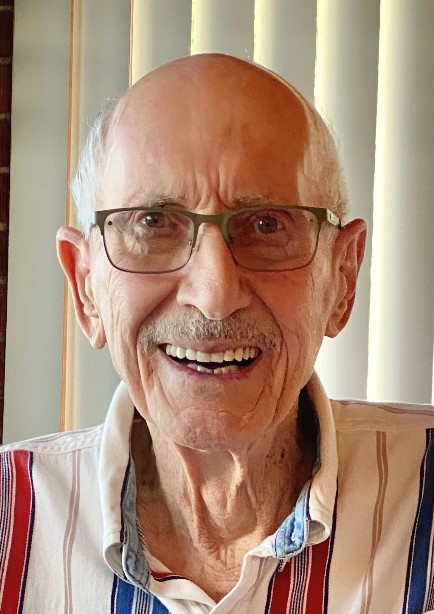 John was a graduate of Donora High School and was retired from the Irvin Works of U S Steel. He was a member of St. Andrew the Apostle Parish in Donora and was active in the Rosary Society and the First Friday Adoration. He enjoyed hunting, fishing and gardening, but what was most important to John was his FAMILY. He honorably served his country in the U.S. Army during the Korean War.

In addition to his parents, he was preceded in death by his brother, Michael Bednar.

Friends will be received on Tuesday from 6 to 8 p.m. in the James C. Stump Funeral Home Inc., 580 Circle Drive, Rostraver Township (724-929-7934) www.jamesstumpfuneralhome.com where a Blessing Service will be held on Wednesday at 10:15 a.m. followed by a Funeral Mass at 11 a.m. in St. Andrew the Apostle Parish in Donora with Rev.  Kevin Dominik presiding. Interment, with Military Honors, will follow in St. Dominic Cemetery.

Everyone attending the visitation and services must wear a mask and practice social distancing.

To order memorial trees or send flowers to the family in memory of John Bedner, please visit our flower store.