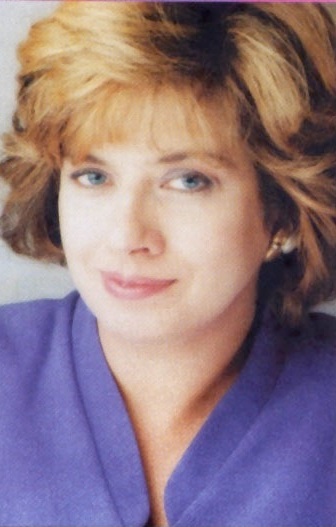 Kathy Jane Kerestes, 61, of Belle Vernon, died Saturday, May 23, 2015 in UPMC Presbyterian Hospital. Born in Monongahela on May 19, 1954, she was the daughter of the late Michael T. and Barbara C. (Ulakovic) Kerestes.

A graduate of Point Park College, Kathy began her career at WESA Radio in Charleroi. She then became the morning news anchor at WTAE Radio for the O'Brien and Garry Show where she was "The Voice of Pittsburgh" for 12 years and was also a weekend reporter for WTAE-TV. She left WTAE and became Director of Media and Community Relations at Carlow College where she developed the prestigious "Women of Spirit" program. She served on many boards and committees, including Alice Paul House, POWER and the CLO and her honors include Pennsylvania Press Award, National Associated Press Award, Carlow College President's Award for Excellence and recognition as One of Pittsburgh's 50 Finest.

To order memorial trees or send flowers to the family in memory of Kathy Kerestes, please visit our flower store.