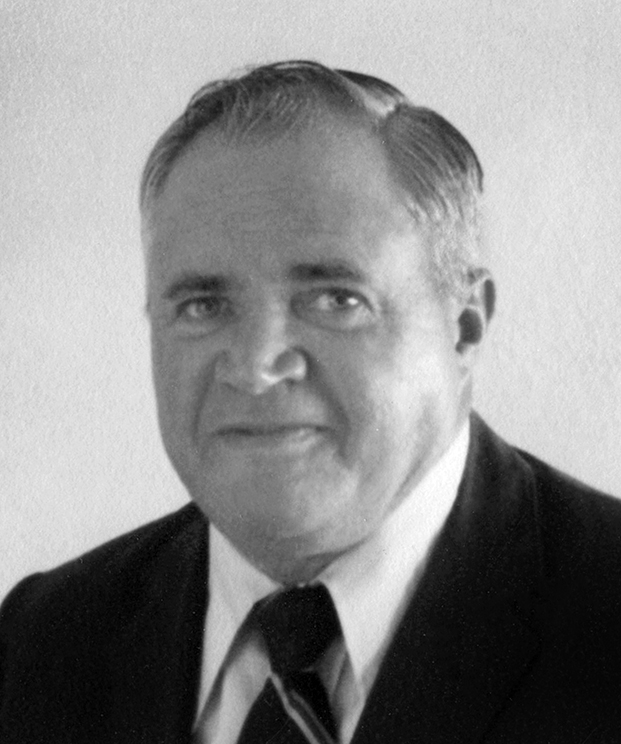 Lawrence Howard Rippel, 93, of Rostraver Township, died peacefully in the home he built on Tuesday, July 21, 2015. Lawrence "Rip" was born June 29, 1922 in Forward Township. He was the son of the late William C. Rippel and Gertie (Tarr) Rippel.

Following graduation from Elizabeth High School in 1941, he proudly served in the US Coast Guard on LST 792 in the South Pacific during World War II. Lawrence was a member of Rehoboth Presbyterian Church in Belle Vernon, Stephen Bayard Lodge No. 526 F&AM and was a Shriner. In 1953, he married the late Elsie Brown, his loving wife for 61 years. He will be remembered as a lover of his family, nature, animals, and as a caring Pap Pap.

The family is grateful for the kind support of caregivers, Danielle Clark, Terry Kray, Roxanne Taylor and everyone at Amedisys Hospice Mon Valley.

Friends will be received 2 to 4 and 6 to 8 p.m. Friday in the James C. Stump Funeral Home Inc., 580 Circle Drive, Belle Vernon/Rostraver Township (724-929-7934) www.jamesstumpfuneralhome.com where a Funeral Service will be held 10:00 a.m. Saturday with Rev. Richard Klein and Rev. John Pipp co-officiating. Interment, with Military honors, will follow in Round Hill Cemetery.

To order memorial trees or send flowers to the family in memory of Lawrence Rippel, please visit our flower store.