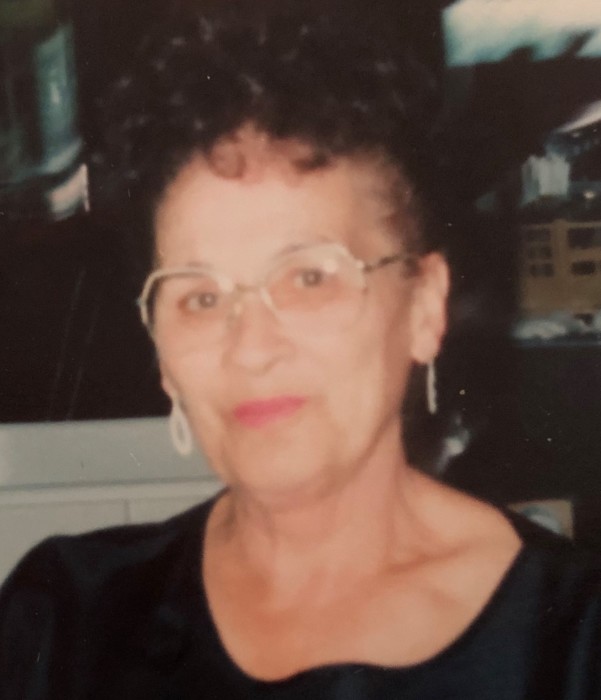 Pauline Kowalchuck Maleski, 89, successfully completed her life`s call in being a daughter, sister, wife, mother, grandmother and aunt on Sunday, December 15, 2019 at Orchard Manor Nursing Home in Grove City, PA. She was born on July 30, 1930 in West Newton, daughter of the late George Kowalchuck and Julia Getchy.

Pauline was a member of Holy Family Catholic Church where she was married to Melvin "Shavey" Maleski on September 27, 1952 for 61 years. He died on December 23, 2013. Pauline was the "Social Butterfly" of the local area, frequenting many local establishments with Shavey in tow. She worked hard; she played hard. Giving to others was her middle name, since she never was given one at birth. She loved cooking, baking, polka dancing and being with people.  Her favorite ones were her four grandchildren.

Friends will be received on Wednesday from 9 to 11 a.m. in the James C. Stump Funeral Home Inc., 580 Circle Drive, Rostraver Township (724-929-7934) www.jamesstumpfuneralhome.com where a Blessing Service will be held Wednesday at 11 a.m. followed by a Funeral Mass at 11:30 a.m. in Holy Family Church, 225 North Second Street, West Newton with Rev. James F. Bump presiding.   Interment will follow in West Newton Cemetery.

To order memorial trees or send flowers to the family in memory of Pauline Maleski, please visit our flower store.