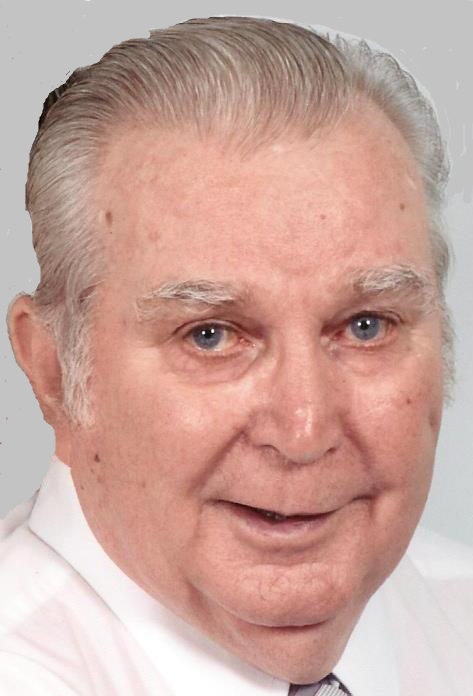 Ralph E. Taylor, 88, of Elizabethtown, formerly of Rostraver Township, died Wednesday, November 11, 2015 in Masonic Village at Elizabethtown. Born in Star Junction on June 20, 1927, he was the son of the late George L. and Thelma R.(Weaver) Taylor.

Ralph was an armored truck driver for Landmark Security. He was a member and Past Master of Tri-County Lodge No 252 F&AM. He loved history and enjoyed watching the History Channel on TV. He was a great fan of the Pittsburgh Steelers and the Pittsburgh Pirates.

He served in the US Army.

He is survived by his grandchildren, Michael A Ross and Cindy K. Ross; son-in-law, Kenneth A. Ross, husband of the late, Sandra K. Ross; sister, Eurith Barron of Mt. Pleasant; several nieces and nephews.

In addition to his parents, Ralph was preceded in death by his wife, Katherine M. Taylor and his daughter, Sandra K. Ross.

Friends will be received from 1 to 2 p.m. Saturday in the James C. Stump Funeral Home Inc., 580 Circle Drive, Belle Vernon/Rostraver Township (724-929-7934) www.jamesstumpfuneralhome.com A Masonic Funeral service will be conducted in the funeral home at 2:00 p.m. Saturday, followed by a Funeral service with Pastor Ken Sommerfeldt officiating. Interment will follow in Olive Branch Cemetery.

To order memorial trees or send flowers to the family in memory of Ralph Taylor, please visit our flower store.