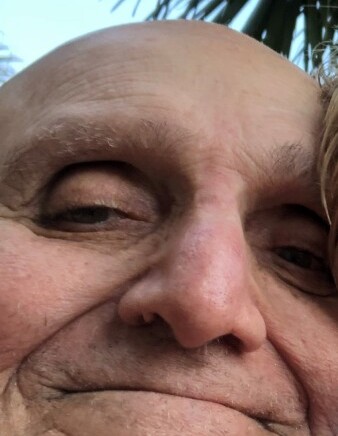 Theodore C. Caramela, 79, of Rostraver Township, died Wednesday, January 26, 2022.  Born in North Charleroi on August 14, 1942, he was the son of the late Ted and Constance (Cardinale) Caramela.

Ted was a truck driver and drove for Schneider Trucking in Coraopolis and was a member of the Journey by Grace Church in Rostraver. He was a member of the McKeesport Sportsmen's Association and loved shooting and fly fishing. He was a gourmet chef and specialized in smoking meats.  He honorably served his country in the U.S. Marine Corps.

In addition to his parents, he was preceded in death by his sister, Rose and brother, Suki.

A Graveside service will be held on Friday at 10 a.m. in the National Cemetery of the Alleghenies, Bridgeville with Pastor Josh Green officiating, followed by interment with Military Honors.

In lieu of flowers, the family suggests memorial contributions to either the Disabled American Veterans in Pittsburgh, www.dav.org or to the charity of one's choice.

To order memorial trees or send flowers to the family in memory of Theodore Caramela, please visit our flower store.

National Cemetery of the Alleghenies