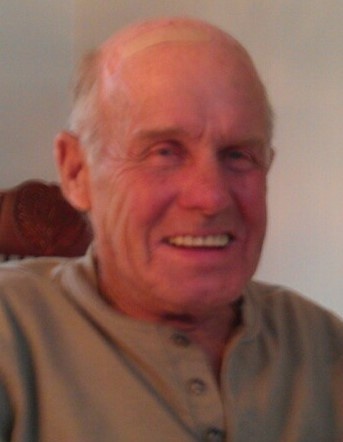 William "Bill" Greenwood was born in Rostraver Township in January 1937, to Charlie and Mary Greenwood.  He grew up with his sister Nancy on a small farm and then joined his father in working construction throughout Southwest Pennsylvania and neighboring states.  As longtime General Manager of a construction firm, Bill`s influence and impact were substantial.  Just the name Bill Greenwood inspires thoughts of honesty, respect, knowledge, ingenuity, commitment, kindness, and good, hard work.

In 1957, Bill married Elizabeth Fine.  Bill and "Betty" spent the next 58 years together, building a life for themselves and their two children.  In 1975, the family purchased an overgrown parcel of undeveloped land on Ten Mile Creek and over the years transformed it into a very special community, as home for some and recreational outlet for others.  Betty Greenwood passed away in 2015.  Bill and Betty`s daughter, Marylou and her husband Don Affinito live in Rostraver Twp; their son, Lee and wife Rennae live in Florida; and Bill’s sister, Nancy Kapinus lives in Speers.

Bill has always been known for his unparalleled work ethic and his dogged determination to "get the job done".  He looked for the best in people and always gave his best to others.  He provided opportunities to many who someone less thoughtful might have overlooked.  He stood quietly behind others, always in a supporting role though deserving of a spotlight.  Bill was not shy – he was that rarest of good men - truly humble.

People have joked that Bill could operate a backhoe better than some folks could handle tweezers.  He could fix just about anything and build back again what he could not fix.  His ability to think through a problem and his general know-how was legendary.  He had a healthy curiosity and a keen mind for observation and recollection.  He was the quintessential do-it-yourselfer, and confidently so!

Yet what people will remember most about Bill is how he treated them – with a handshake, a smile, and a gift of his time.

To order memorial trees or send flowers to the family in memory of William Greenwood, please visit our flower store.