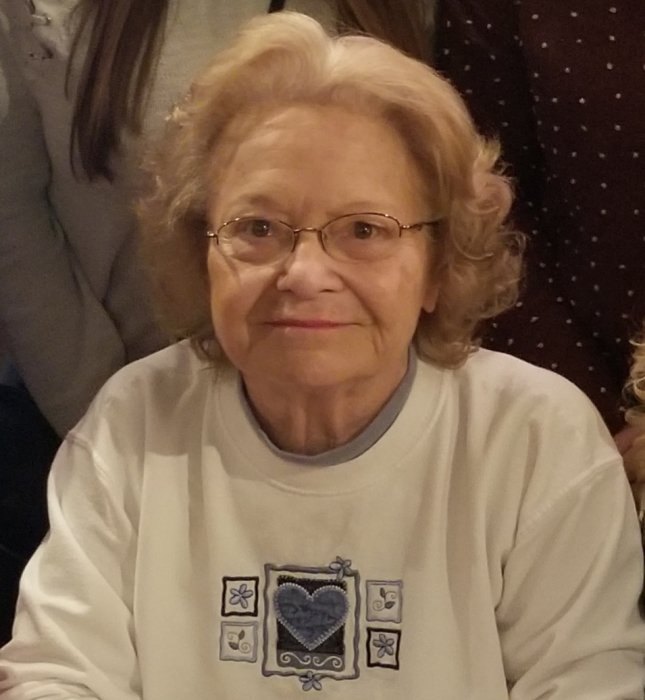 Barbara Louise (Schumacher) Barch, 82, of Rostraver Township, passed away early Sunday morning, September 15, 2019 at the Hallsworth House in Monessen.  Born on February 25, 1937, she was the daughter of the late Edmund C. and Lena (Blotzer) Schumacher.

"Nurse Barb" to her friends or "Bubba" as she was affectionately known to her grandchildren was born and raised in Donora and graduated from St. Francis School of Nursing in 1957.  She met her husband of 54 years, Francis, at the Piggly Wiggly Skating Rink, and they spent the latter half of their marriage traveling regularly to the Bahamas and to their retirement home in Florida.  Together they raised their three children in Rostraver Township, where they were both members of the Church of St. Anne.  Barb worked as a supervisor at Monongahela Hospital before she joined Dr. Golomb's staff and volunteered her nursing skills to a number of organizations and neighbors.  Barb dedicated countless years to Camp Fire Girls and its successor organization, Mon Valley Youth and Teen, where she served as a group leader, resident camp nurse and member of the executive board.  She never tired of planning trips to Pittsburgh, Washington D.C. and the Bahamas to expose youth to the world outside the Mon Valley.  Barb loved to record memories of her adventures, travels and family moments with photographs, and she leaves behind an unequaled collection of photograph albums as her legacy.

In addition to her parents, she was preceded in death by her husband, Francis R. Barch on February 10, 2013; son, Philip R. Barch on July 17, 2013; younger brother, Philip Schumacher; and sister, Margaret Lazzari.

In lieu of cards or flowers, the family asks that you remind someone today how much you love them!

The family would like to express their heartfelt appreciation to the staff at The Hallsworth House for their wonderful care in the last months of Barb’s life.

To order memorial trees or send flowers to the family in memory of Barbara Louise Barch, please visit our flower store.