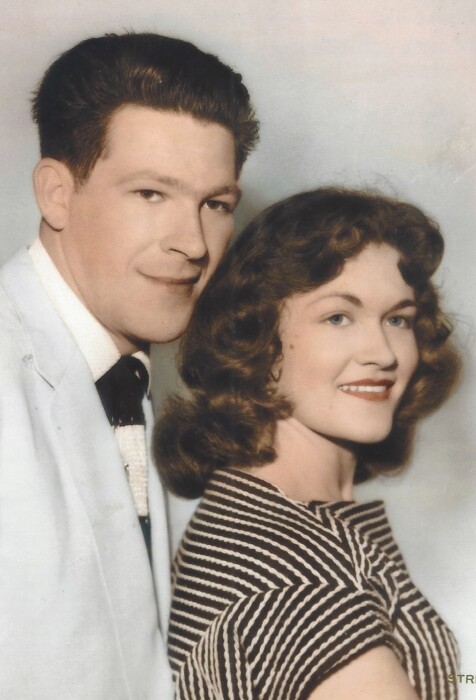 Melvin was a brakeman/conductor for the Union Railroad in Clairton for 33 years. He was a member of the Journey by Grace Church in Rostraver Township. His mother was widowed in 1936, and he began caring for her in 1950 until her death in 2001. He honorably served his country in the U.S. Army during the Korean Conflict. Melvin was a very caring and compassionate person, and he was a man that didn’t swear!

In addition to his parents, he was preceded in death by his sister, Erma Mae Chew.

Visitation was held in the James C. Stump Funeral Home Inc., 580 Circle Drive, Rostraver Township (724-929-7934) www.jamesstumpfuneralhome.com Interment, with Military Honors, was held in the National Cemetery of the Alleghenies in Bridgeville, PA.

To order memorial trees or send flowers to the family in memory of Melvin Lewis Erler Sr., please visit our flower store.