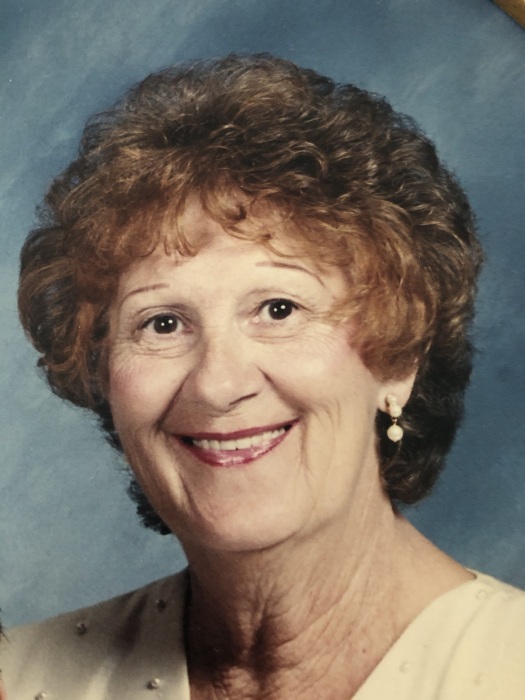 Patricia Ann (Sokol) Gniefkowski, 82, of Rostraver Township, died Wednesday, February 24, 2021. Born in Van Meter on February 6, 1939, she was the daughter of the late Josephine Indof Sokol and Michael Sokol Sr.

Patty lived a long and full life and enriched the lives of her family and friends. She married Lee Gniefkowski, of Glassport, on October 4, 1958. They were married 62 years. She and her husband raised three children in the same house where she lived out her days.

Patty was the matriarch of her family.  She was a kind, compassionate and caring wife and mother. She loved spending quality time with all of her grandchildren and was blessed with one great-grandchild. She was an avid traveler and enjoyed many social activities.

In addition to her parents, she was preceded in death by two brothers, Mike and Bob Sokol.

Private Funeral Services will be held at the convenience of the family.

To order memorial trees or send flowers to the family in memory of Patricia Ann Gniefkowski, please visit our flower store.