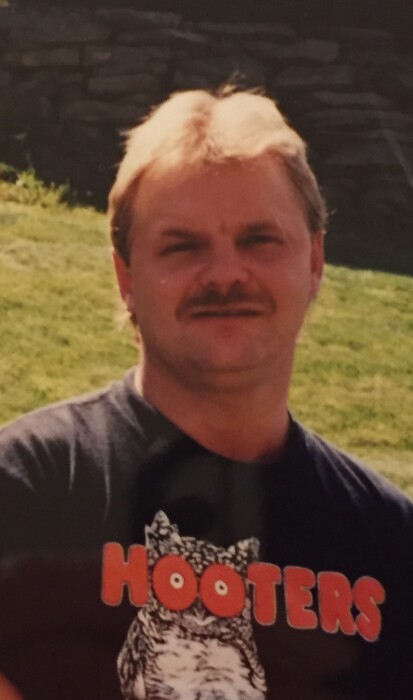 Tim worked many years as a landscaper and painter, and had a natural ability for art and drawing. He was proud to have drawn the design for his mother`s memorial epitaph. Tim had an immense love for dogs and chatting with anyone who would listen. He was a big fan of the Pittsburgh Steelers and enjoyed watching all the Pittsburgh sports teams. Throughout his path in life, he faced his struggles with great strength and tenacity, and the people he met along the way will remember his caring and kind heart. He will be deeply missed.

In addition to his parents, he was preceded in death by his brother, William T. Upperman.

Friends will be received on Saturday from 2 to 4 p.m. in the James C. Stump Funeral Home Inc., 580 Circle Drive, Rostraver Township ( 724-929-7934 ) www.jamesstumpfuneralhome.com at which time a Funeral Service will be held in the funeral home at 4 p.m. Private interment will be in West Newton Cemetery.

To order memorial trees or send flowers to the family in memory of Timothy Mark Upperman, please visit our flower store.