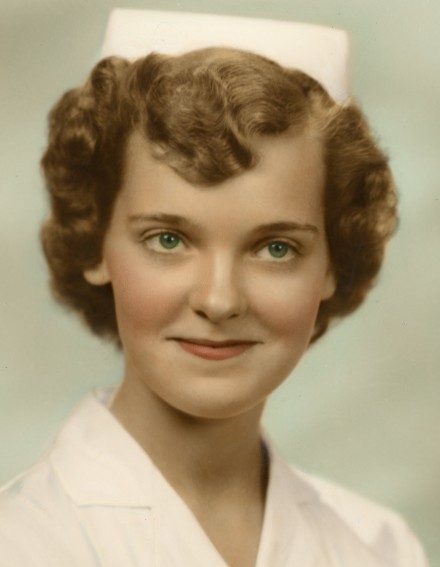 Dolores’ greatest joys were raising her family, caring for her husband and elderly father; and her music that was shared with many. She was a lifelong member of Fells United Methodist Church, where she served the Lord with her musical ministry as organist, pianist and choir member.  She was a member of the worship team, prayer group, United Methodist Women, and many other church committees in her lifetime.  For a number of years she was pianist for Webster Presbyterian Church in tandem with Fells UMC.  Her compassion for helping others included visiting shut-ins and sending cards.  Dolores also enjoyed shopping, gardening and riding with Bob on the Harley Davidson.

Contributions can be made in Dolores' name to Fells United Methodist Church.

To order memorial trees or send flowers to the family in memory of Dolores Mae Neth, please visit our flower store.