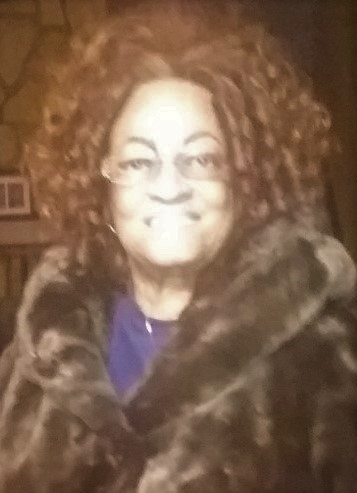 Jacqueline Louise Stepp, 77, of Coon Rapids, MN, passed away Wednesday, November 24, 2021. Born in Donora on February 23, 1944, Jacqueline was the daughter of the late Butler and Gladys Roddy. In addition to her parents, she was preceded in death by her son, Etienne (Newt) Roddy; and her brother, Curtis Roddy.

Jacqueline loved the Lord and spent her time in service at Victory Tabernacle of St. Cloud, MN and New Testament Holiness Church of Donora. Jacqueline grew up dancing the ballet and graduated from Ringgold High School as class Valedictorian.  She worked a number of jobs over the years, including Donora Sewing Factory, Silver Fox Security, Cable Value Network, Donora Family Chiropractic Center, and All-4-One Services where she provided personal care, security, nursing, and administrative assistance.

In her lifetime, Jacqueline was a loving and caring wife, mother, grandmother, daughter, sister, relative, friend, and an overall “special lady” who will truly be missed!

Friends will be received on Friday from 11 a.m. to 1 p.m. in the James C. Stump Funeral Home Inc., 580 Circle Drive, Rostraver Township (724-929-7934) www.jamesstumpfuneralhome.com where a Funeral Service will be held at 1 p.m. with Pastor Lois Larkin officiating. The Funeral Service will be live streamed at 1 p.m. for those who cannot attend at https://www.facebook.com/stumpfhinc Interment will follow in Mon Valley Memorial Park.

To order memorial trees or send flowers to the family in memory of Jacqueline Louise Stepp, please visit our flower store.