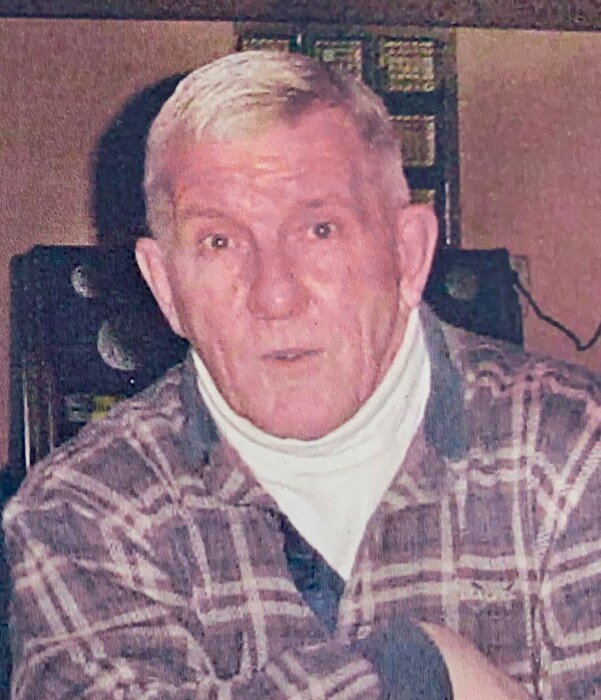 In July of 1963, Pete entered the Marine Corps and served honorably for two tours of duty in Vietnam, separating from the service as a Staff Sergeant in April of 1970. Highly decorated, he received the National Defense Service Medal, Armed Forces Expeditionary Medal, Vietnamese Service Medal with 3 Stars, the Vietnamese Campaign Medal, Air Medal with Bronze Star, Combat Air Crew Wings with 3 Stars and the Vietnamese Cross of Gallantry with Palm. Following his honorable discharge, Pete proudly served on the West Newton Borough Police force as Police Chief for several years. He recently retired after 40 years of service to Eastern Machine & Conveyors, Inc. as Shop Superintendent. Pete enjoyed hunting, fishing, and riding motorcycles, and was also a member of the Collinsburg Slovenian Club, Liederkranz Club and West Newton VFW.  Pete was a man of incredible strength and courage, with a reputation for his protective nature, as well as always being willing to help a friend in need. He also had a great love for all animals, especially his dog Bandit.

Pete is survived by his wife of 51 years, Janine M. (Calcagni) Laird.

In addition to his parents, he is preceded in death by his son, James Laird Jr.; and brother, Thomas Laird.

A Memorial Service with Military Honors will be held in West Newton Cemetery Chapel on Monday at 11 A.M. with Pastor Tom Ravasio officiating.

To order memorial trees or send flowers to the family in memory of James Lloyd "Pete" Laird, please visit our flower store.