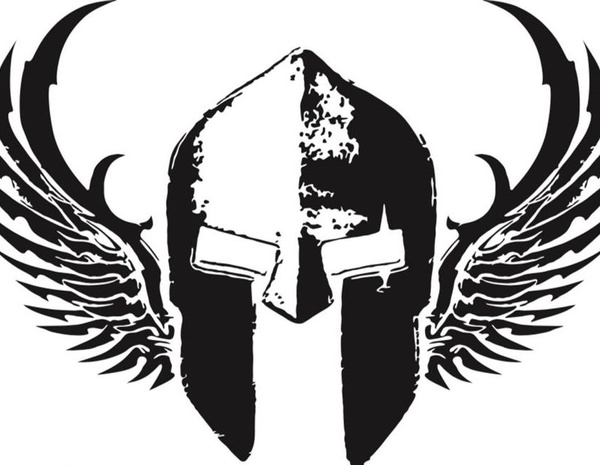 Nello was a Tattoo Artist in the Mon Valley.

He is survived by his sons, Jason (Kristy) Bartolozzi of Mars, PA and Nello (Sarah) Bartolozzi Jr. of Forest Hills; grandchildren,  Brayden and Piper Bartolozzi; brothers, Beno Bartolozzi of Smithton and Armand Bartolozzi of Oklahoma; sister, Julia Munger of Nevada.

In addition to his parents, Nello was preceded in death by his wife, Marla Lynn Bartolozzi.

Friends will be received on Saturday from 12 to 2 p.m. in the James C. Stump Funeral Home Inc., 580 Circle Drive, Belle Vernon/Rostraver Township (724-929-7934) www.jamesstumpfuneralhome.com

To order memorial trees or send flowers to the family in memory of Nello W. Bartolozzi, please visit our flower store.