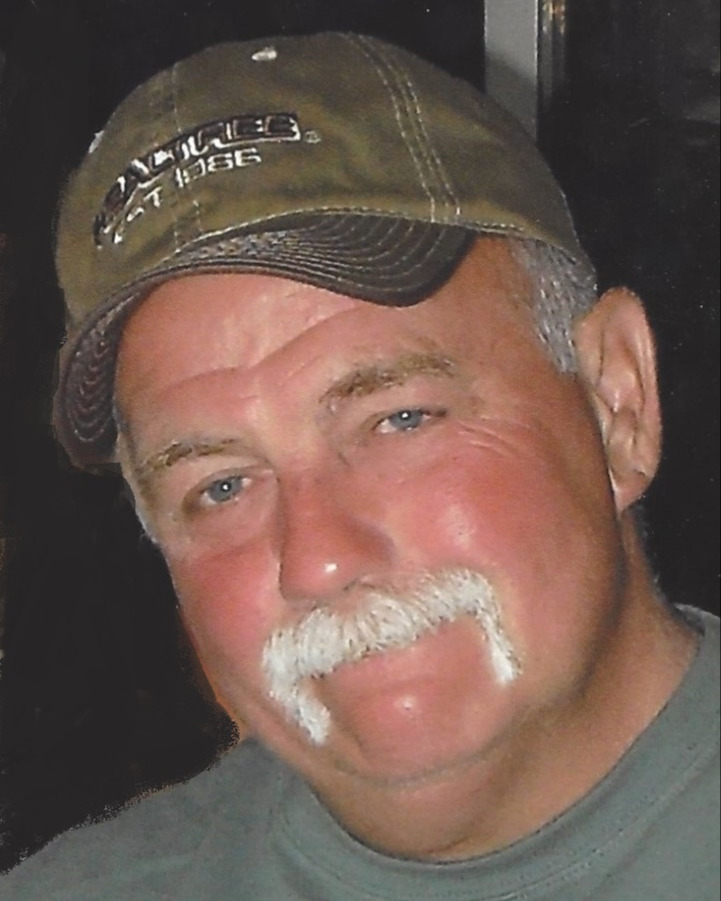 Robert W. ''Bob'' Anderson Sr., 65, of Rostraver Township, passed away peacefully on Saturday, September 3, 2022 at his home surrounded by his loving family following a courageous battle with cancer. Born on October 24, 1956, he was the son of the late Harve C. Anderson II and Gwendolyn (Evick) Anderson.

Bob worked for 40 years as a coal miner and proud member of UMWA Local No. 2258 at many local mines, retiring in 2010 from Emerald Coal Mine in Waynesburg. Bob was a great family man. He was the "jack of all trades", a storyteller, prankster, loved the outdoors, and was always willing to lend a helping hand to anyone in need.

Bob met the love of his life, Deborah "Debbie" (Krolik) Anderson at the age of 14 in 9th Grade. The two were married for 48 years and raised 2 beautiful children, Bobby (Tamara) Anderson Jr. of Rostraver and Jackie (Shelby) Ziskind of Pleasant Hills. He also will be sadly missed by his grandchildren, Riley Anderson and Tristin Anderson; siblings, Harve (Susan) Anderson III, Mark (JoAnn) Anderson and Patricia Wilhelm; many nieces and nephews; and his furry grand-dog; Teddy.

In addition to his parents, he was preceded in death by his faithful dog and special friend, Maggie.

Friends will be received on Wednesday from 2 to 4 and 6 to 8 p.m. in the James C. Stump Funeral Home Inc., 580 Circle Drive, Rostraver Township (724-929-7934) www.jamesstumpfuneralhome.com where a Parastas will be held on Thursday at 10 a.m. with Rev. Stephen J. Wahal presiding.  Interment will follow in West Newton Cemetery.

To order memorial trees or send flowers to the family in memory of Robert W. "Bob" Anderson, please visit our flower store.
Send a Sympathy Card