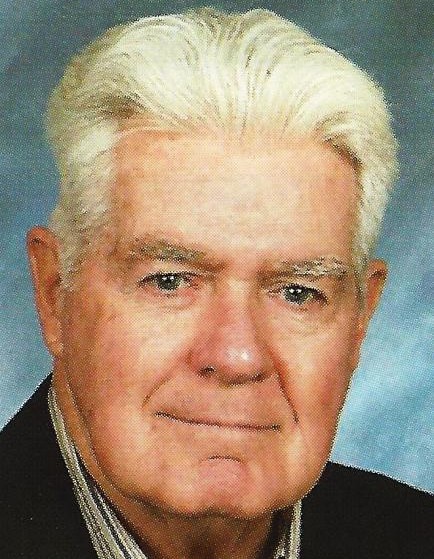 Wayne was a truck driver and retired from Heckett Engineering.  He was an avid hunter, loved photography and woodworking.  He enjoyed local sports, especially the Pittsburgh Pirates.  He accepted Jesus Christ as his Savior and is now with his Lord.

In addition to his parents, he was preceded in death by his wife Jeane C. Mesher Anderson; sons, Dennis "Andy" Anderson, Gordon Anderson and Ralph Mesher; and brother, Ron Anderson.

Friends will be received on Tuesday, January 23 from 11 a.m. to 1 p.m. in the James C. Stump Funeral Home Inc., 580 Circle Drive, Belle Vernon/Rostraver Township (724-929-7934) www.jamesstumpfuneralhome.com at which time a Funeral Service will be held with Rev. Wayne Boring officiating.  Interment will follow in West Newton Cemetery.

To order memorial trees or send flowers to the family in memory of B. Wayne Anderson, please visit our flower store.