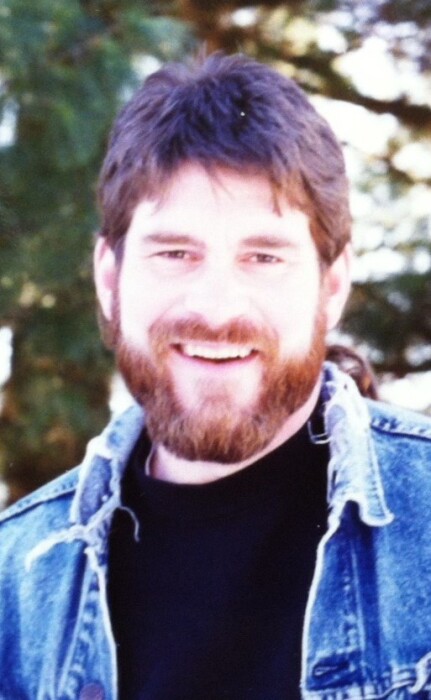 Charles Barton Pitner, 64, of Rostraver Township, died Sunday, January 2, 2022.  Born in Moundsville, West Virginia on January 10, 1957, he was the son of the late Richard and Patricia Jo (Richmond) Pitner.

Charles was a coach at BG’s Gymnastics for many years. He had also worked as a salesman and was a member of the Fairhope Rod & Gun Club.

Friends will be received on Thursday from 5 to 8 p.m. in the James C. Stump Funeral Home Inc., 580 Circle Drive, Rostraver Township (724-929-7934) www.jamesstumpfuneralhome.com

To order memorial trees or send flowers to the family in memory of Charles Barton Pitner, please visit our flower store.