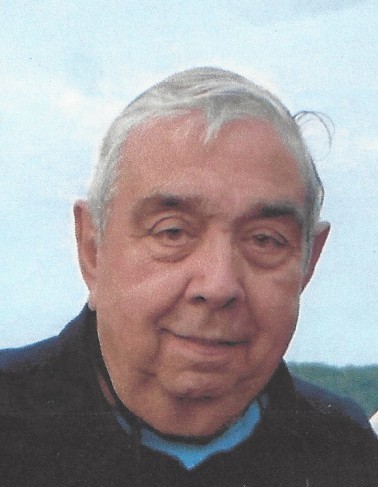 Donald Panepinto, Sr., 82, of Rostraver Township passed away at home, surrounded by his family on Tuesday, March 17, 2020.  Born in Monessen on September 3, 1937, he was the son of the late Pete and Genevieve (Guzensky) Panepinto.

Don was 1956 graduate of Monessen High School and served as a Sergeant in the 79th Army Reserves Infantry Division.  He married Mary Catherine Somers on 1958 and resided in Rostraver Township for the past 61 years.

Don has been a business owner in the Mon Valley for many years.  He retired in 2000 as an Electrical Contractor/Partner of Federal Electric and D & M Electric to spend winters in his winter home in Florida.  Don considered his business partner of over 60 years, Myron Reach, his best friend and brother.  They became friends as teenagers, shared the same birthday and enjoyed a friendship that lasted over 70 years.

Don was a member of the F&AM Masonic Lodge No. 652, a lifetime member of the Rostraver Sportsman's Club, The Fairhope Rod & Gun Club, and a "regular" at his daily coffee spot, The Pit Stop in Fayette City.  Don also served on the Rostraver Township Water Board.

Don was an avid outdoorsman who enjoyed fishing on his boat in Florida and taking numerous hunting and fishing trip all over the country with his friends.  His favorite activities were fishing with his grandsons, hunting with his granddaughters, and attending any activity or school function that his grandchildren participated in. Anyone that knew him, knew his love of playing cards and an occasional trip to the casinos.

In addition to his parents, he was preceded in death by his father-in-law and mother-in-law, Bill and Sophie Somers.

As per Don’s request, there will be no public visitation.

"A Husband, Dad and Grandfather's Love is a Special Memory the Heart Will Never Forget"

To order memorial trees or send flowers to the family in memory of Donald Panepinto Sr., please visit our flower store.