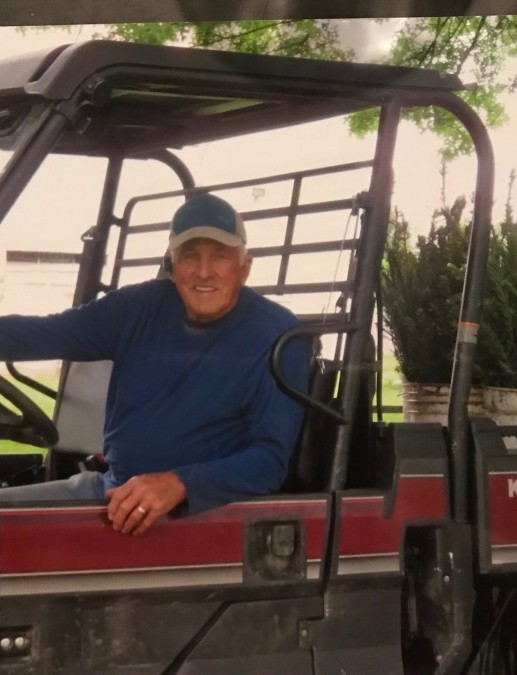 George began working at Carter's Nursery in Rostraver, then worked as a lineman for West Penn Power Co.  He graduated from California State Teachers College with a Bachelor’s Degree in Education and furthered with a Master's Degree.  He was a teacher at Elizabeth Forward Elementary School and was also a teacher at the Environmental Center at the Nike Site on Route 48.  He and his late wife, Barbara, founded Martins Flowers and Shrubs, which continues under the direction of his three sons, Mark, Adam and Brad and also owned Martins Christmas Tree Farm.  He and his wife Patty owned Martins Slightly Twisted.  George also served as a Rostraver Township Commissioner from January 2000 to January 2005 and was appointed October 2009 to 2011.  He served in the U.S. Army from 1957 to 1960.

In addition to his parents, he was preceded in death by his first wife, Barbara Naylor Martin in 2008.

Friends will be received on Wednesday from 6 to 8 p.m. and Thursday from 2 to 4 and 6 to 8 p.m. in the James C. Stump Funeral Home Inc., 580 Circle Drive, Rostraver Township (724-929-7934) www.jamesstumpfuneralhome.com where a Funeral Service will be held on Friday at 10 a.m. with Pastor Donald T. Glunt officiating.  Interment will follow in Fells Cemetery.

To order memorial trees or send flowers to the family in memory of George A. Martin IV, please visit our flower store.