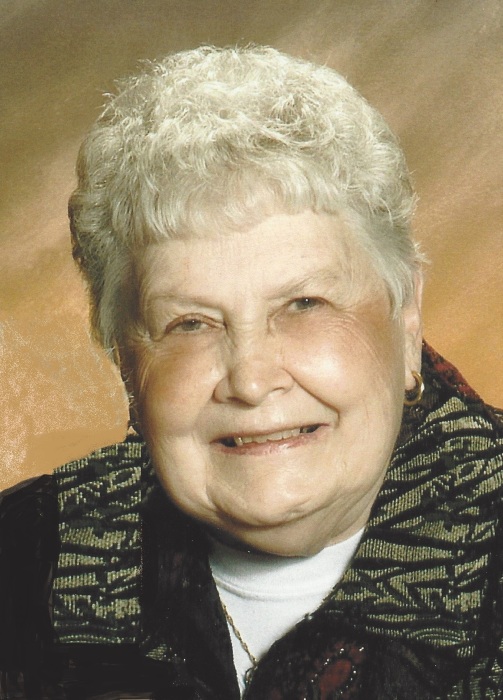 Mary E. Stimmell Yates, 94, of Rostraver Township, died Wednesday, October 9, 2019.  Born in Washington Township on October 3, 1925, she was the daughter of the late Allen and Mary (Ernest) Farquhar Sr.  She was the last surviving member of her family.

A homemaker, Mary was a member of Little Redstone Methodist Church and the Order of Eastern Star.

In addition to her parents, she was preceded in death by her first husband, Asa O. Stimmell Jr.; and second husband, John R. Yates Jr.; and numerous brothers and sisters.

Friends will be received on Thursday from 2 to 4 and 6 to 8 p.m. in the James C. Stump Funeral Home Inc., 580 Circle Drive, Rostraver Township (724-929-7934) www.jamesstumpfuneralhome.com where a Funeral Service will be held on Friday at 1 p.m. with Pastor Jack Washabaugh officiating.  Interment will follow in LaFayette Memorial Park.

To order memorial trees or send flowers to the family in memory of Mary E. Stimmell Yates, please visit our flower store.