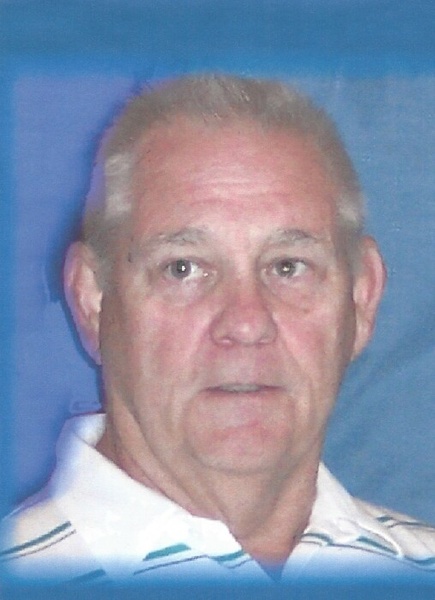 Kent was admitted into the Presbyterian Presbytery of Greensburg and served the Webster Presbyterian Church until his retirement in June 2008.

Kent liked camping and especially loved hot dogs roasted over a campfire! He enjoyed playing his guitars and also enjoyed singing and listening to songs from the 40's and 50's, and so many of the good gospel songs.

Friends will be received on Wednesday from 6 to 8 p.m. and Thursday from 2 to 4 and 6 to 8 p.m. in the James C. Stump Funeral Home Inc., 580 Circle Drive, Rostraver Township (724-929-7934) www.jamesstumpfuneralhome.com Additional visitation will be at the Dunlap's Creek Presbyterian Church, 510 Twin Hills Road, Grindstone on Friday from 10 to 11 a.m. at which time a Funeral Service will be held with Rev. Mike Peton officiating.  Interment will follow in The Redstone Cemetery, Brownsville.

To order memorial trees or send flowers to the family in memory of Rev. Kent A. Lighthall, please visit our flower store.