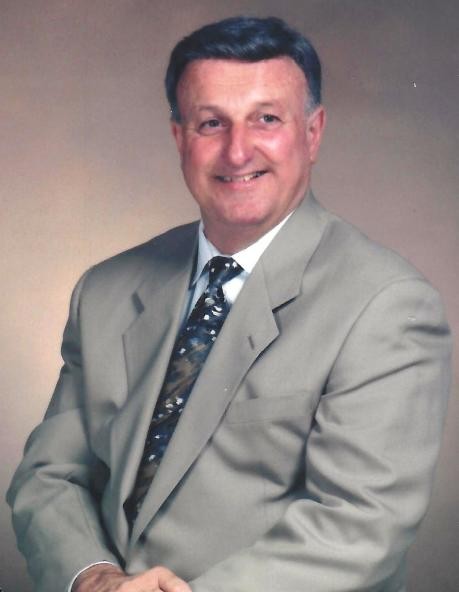 Jack was a 1955 graduate of Clairton High School and served his country in the U S Army.  He was employed at the USX Clairton Works for 43 years, working as a pipe fitter and then an expediter.  He was a member of the West Newton United Presbyterian Church and was a former member of Youghiogheny Country Club.  Jack loved flying, golfing, traveling and spending time with his family.

Friends will be received on Wednesday from 2 to 4 and 6 to 8 p.m. the James C. Stump Funeral Home Inc., 580 Circle Drive, Rostraver Township (724-929-7934) www.jamesstumpfuneralhome.com where a Funeral Service will be held on Thursday at 1:00 p.m. with Rev. John Manon officiating.  Interment, with Military Honors, will follow in Jefferson Memorial Park.

To order memorial trees or send flowers to the family in memory of Richard John "Jack" Kuehner, please visit our flower store.