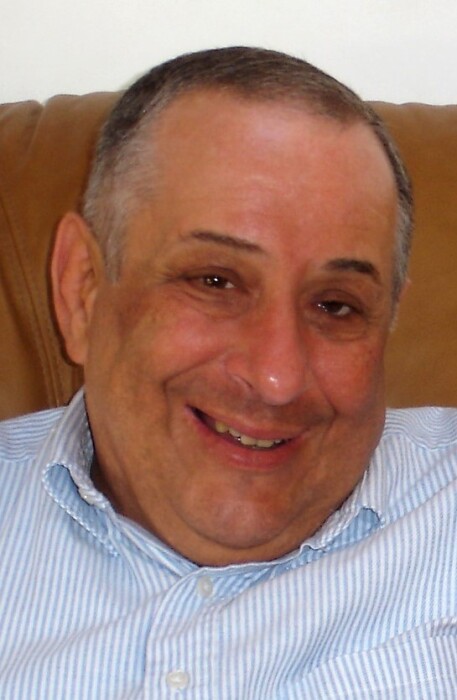 A graduate of Donora High School in l960, Sammy graduated from Duquesne University with a Bachelor’s degree in Business/Management.   He put himself through college by starting his own auto parts business and retired after 40 years.  He then began selling tow trucks and rollbacks for Nussbaum Equipment.  He was the President and Caretaker of Ohav Sholom Cemetery in Carroll Township.  His family was the most important thing to him, and he enjoyed spending time with them at the holidays. He was very active in any organization that his children were involved in, including the BBYO and BVA Band Parents. Sammy was an avid college sports fan and was active with the Donora Class of 1960 and helped organize their class reunions.  He was a very active member and the former President of Beth Israel Center and was currently a board member of Gemilas Chesed Congregation in White Oak.

In addition to his parents, he was preceded in death by his wife, Ruth H. (Wolff) Balis.

A Graveside Funeral Service and interment will be held on Friday, October 9 at 1 p.m. at the Ohav Sholom Cemetery, 928 State Route 837, Monongahela.

To order memorial trees or send flowers to the family in memory of Samuel M. Balis, please visit our flower store.