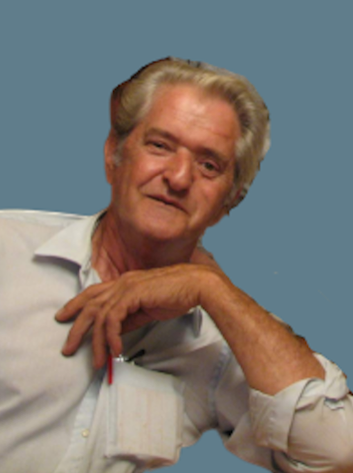 He was self-employed as an auto mechanic.

In addition to his parents, he was preceded in death by his brothers, Ray Cooper and Vincent Cooper; sisters, Emily Lorenzo and Edith Lutz; brothers-in-law, Pete Lorenzo and Daniel Harper.

To order memorial trees or send flowers to the family in memory of Walter W. Cooper, please visit our flower store.