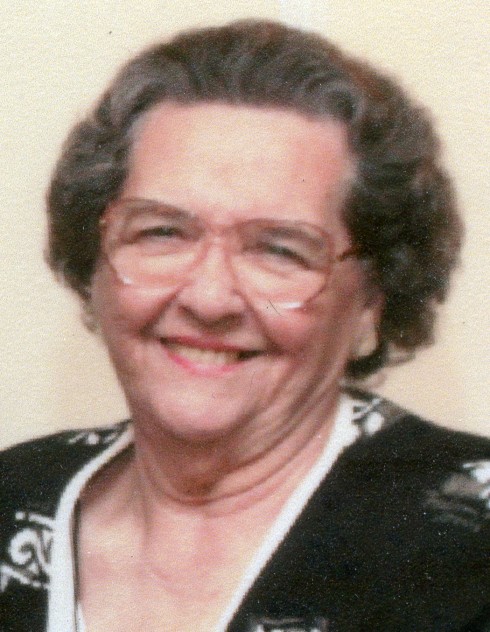 Alberta was a bookkeeper/secretary and worked at the family auto dealership, Buck's Garage in Webster.  She had also worked for Vasko Chevrolet in Monessen and the Donora Public Library.  She was a member of the Webster United Methodist Church, where she taught Sunday School.

She is survived by her daughter, Tammy Jo Alonso of Webster; brother, William Buck of Rostraver Township; as well as several nieces and nephews.

In addition to her parents, she was preceded in death by her husband, Manuel Alonso Jr.; brother, John "Buddy" Buck Jr.; and sister, Winona Buck Grilli.

Friends will be received on Thursday from 2 to 4 and 6 to 8 p.m. in the James C. Stump Funeral Home Inc., 580 Circle Drive, Rostraver Township (724-929-7934) www.jamesstumpfuneralhome.com where a Funeral Service will be held on Friday at 1:00 p.m. with Pastor Sandra E. Fitzgibbons officiating.  Interment will follow in Monongahela Cemetery.

In lieu of flowers, the family suggests memorial contributions to either the Donora Public Library or the Rostraver Public Library.

To order memorial trees or send flowers to the family in memory of Alberta Ruth Alonso, please visit our flower store.