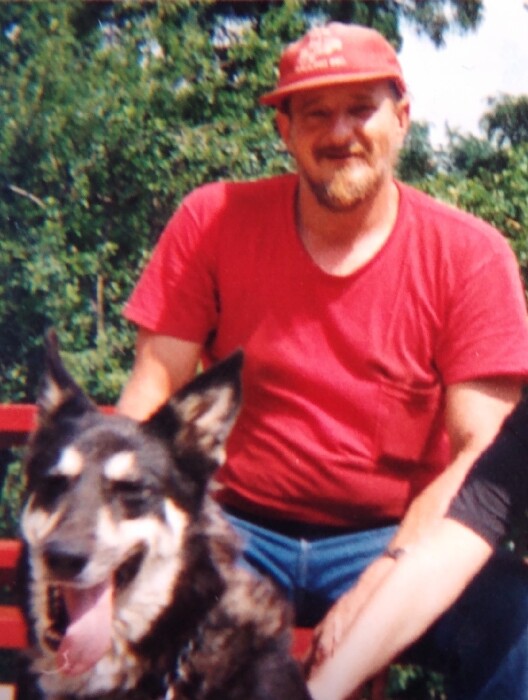 Albert owned a pizza shop on Lincoln Way, then was a butcher at Murphy's Meats.  He worked as a carpenter at Bacha Construction Company.

He is survived by his sons, Albert Bunda of Irwin and John Bunda of Sutersville; daughter, Samantha Pinkerton of Irwin; grandchildren, Tabitha and Donnie Poland; and brother, Lawrence (Pam) Bunda of West Mifflin.

In addition to his parents, he was preceded in death by his wife, Arlene Bunda; and a brother, Brian Bunda.

To order memorial trees or send flowers to the family in memory of Albert J. Bunda Sr., please visit our flower store.