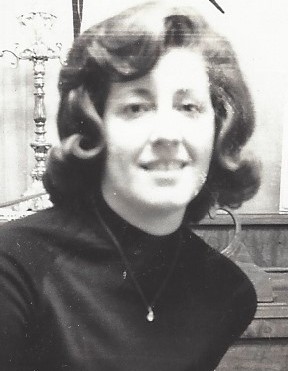 Arlene M. Eckhardt, 83, of Rostraver Township, died Thursday, December 24, 2020.  Born in Markleysburg on April 9, 1937, she was the daughter of the late Russell and Margaret (Griffith) Umbel.

A member of the Praise Assembly of God in North Versailles for 50 years, Arlene was very active with the Women's Fellowship and served as a Sunday school teacher.

In addition to her parents, Arlene was preceded in death by her daughter, Dawn Oswald.

Honoring Arlene's request, there will be no visitation.  A Memorial Service will be held at the Praise Assembly of God in North Versailles at a later date.

To order memorial trees or send flowers to the family in memory of Arlene M. Eckhardt, please visit our flower store.