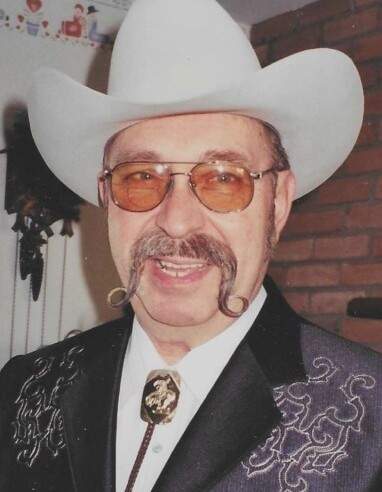 Art was a retired truck driver for Super Value. He enjoyed farming, hunting, camping, and especially spending time with family. One of his favorite past times was singing and playing music at Blue Grass festivals, senior centers, and with the Old Time Fiddlers.

Friends will be received on Thursday from 5 to 8 p.m. and  from  in the James C. Stump Funeral Home Inc., 580 Circle Drive, Rostraver Township (724-929-7934) www.jamesstumpfuneralhome.com where a Funeral Service will be held on Friday at 11:00 am with Pastor Gary Smith officiating. Interment will follow in Salem Cemetery, Rostraver Township, PA.

To order memorial trees or send flowers to the family in memory of Arthur B. "Handlebars" Smith Jr., please visit our flower store.