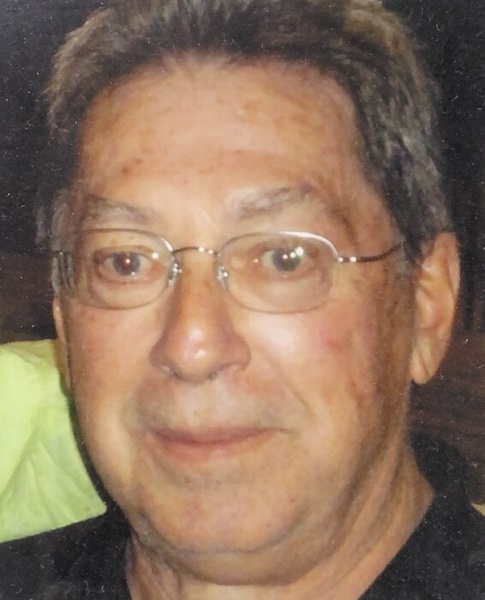 Bernard was a 1965 graduate of Monessen High School and was the Construction Manager of Mass Transit for WSP USA. He was a member of the Church of St. Anne in Rostraver, and he honorably served his country in the U.S. Army.

In addition to his parents, he was preceded in death by his son, Bernard E. Soltis II.

Friends will be received on Wednesday from 4 to 8 p.m. in the James C. Stump Funeral Home Inc., 580 Circle Drive, Rostraver Township (724-929-7934) www.jamesstumpfuneralhome.com where a Blessing Service will be held on Thursday at 9:30 a.m., followed by a Funeral Mass at 10 a.m. in the Church of St. Anne with Rev. James F. Bump presiding.  Interment will follow in Belle Vernon Cemetery.

The family would like to thank OSPTA for their kind and compassionate care with Bernard, and a special thanks to their dear friends and neighbors, especially Doug and Mary Jane Peters, for their loving help.

To order memorial trees or send flowers to the family in memory of Bernard E. Soltis, please visit our flower store.