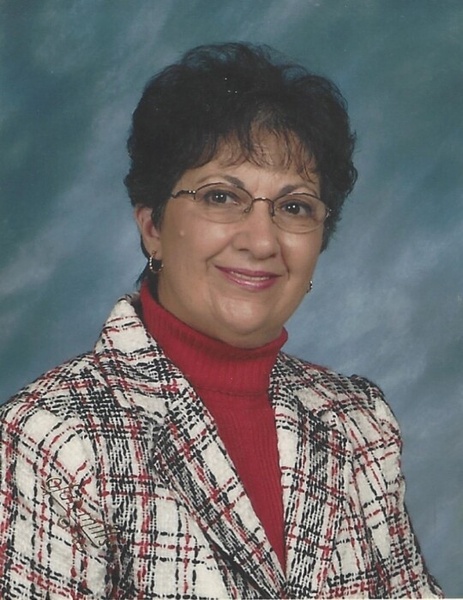 Carmine J. Smuzinick, 81, of West Newton, died Thursday, March 10, 2022. Born in Mount Pleasant on March 1, 1941, she was the daughter of the late Carmen Martorella and Eleanor (Paterline) Bruno.

In addition to her parents, she was preceded in death by her son, Jeffrey Smuzinick.

There will be no public visitation and a Celebration of Carmine’s Life will be held at a later date.

To order memorial trees or send flowers to the family in memory of Carmine J. Smuzinick, please visit our flower store.

Family to do services at later date