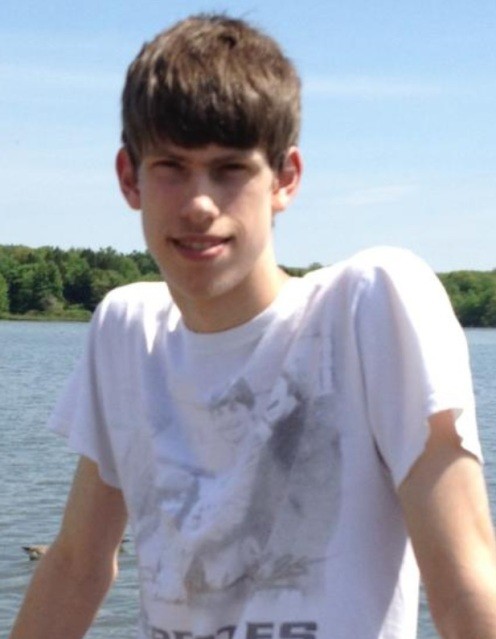 Chad was a custodian at Carnegie Mellon University in Pittsburgh and was a member of Holy Spirit Catholic Church in West Mifflin.  While in school, he was a Boy Scout and played soccer.  He liked working on cars and spending time, as a member with "The Hurtin Feelinz" car crew.

Friends will be received Tuesday from 6 to 8 p.m. and Wednesday from 2 to 4 and 6 to 8 p.m. in the James C. Stump Funeral Home Inc., 580 Circle Drive, Belle Vernon/Rostraver Township (724-929-7934) www.jamesstumpfuneralhome.com where a Blessing Service will be held Thursday at 9:15 a.m. followed by a Funeral Mass at 10:00 a.m. in St. Sebastian Catholic Church, 709 Broad Avenue, Belle Vernon, with Msgr. Roger A. Statnick presiding.  Interment will follow in Round Hill Cemetery.

To order memorial trees or send flowers to the family in memory of Chad E. Angelo, please visit our flower store.