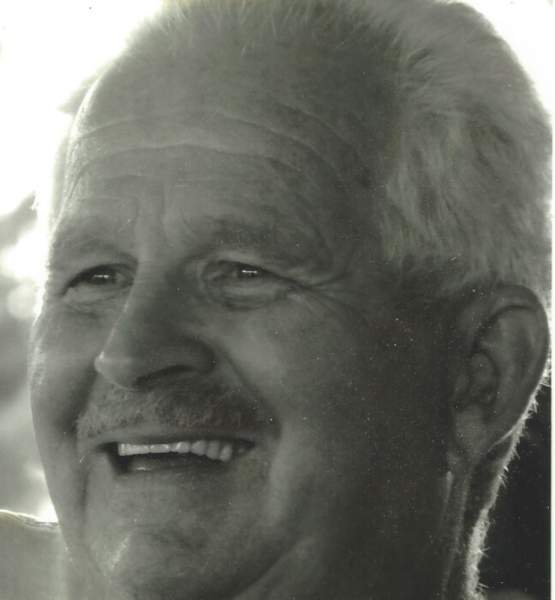 Charles retired from the Carpenter’s Union after 40 years of service and was a member of the West Newton Bible Students.  He was a loving father and "Pap".  He loved his home, his family and gardening.  He enjoyed travelling to the church conventions, and he honorably served his country in the U S Army.

In addition to his parents, he was preceded in death by his wife, Ethel (Sethman) Krasonic; and a great-grandson, Gavin.

Private Services will be held at the convenience of the family.

The family would like to thank all those who cared for Charles at Excela Health Westmoreland Hospital and also Excela Hospice, who cared for him at home.

To order memorial trees or send flowers to the family in memory of Charles F. Krasonic, please visit our flower store.