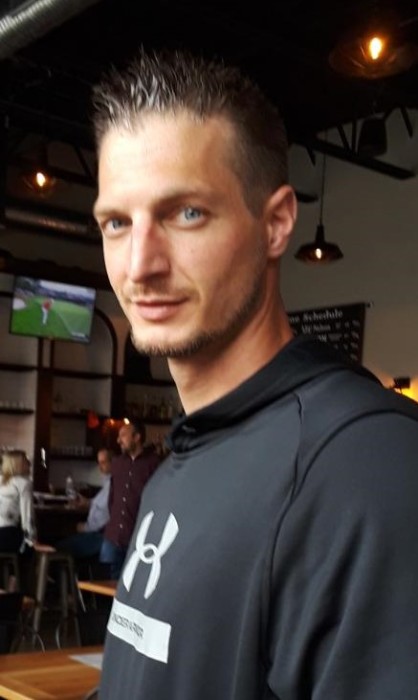 He was born in Monongahela on June 16, 1983 to Philip J. Ornot Sr. and Teresa Angelo, and spent most of his life living in the Mon Valley Area.

He was a 2001 graduate of Belle Vernon Area High School, where he played and excelled in competitive hockey.  Chris had a natural talent and a lifelong passion for the sport.  He continued to play in recreational leagues as a adult and coached youth hockey leagues in Ohio.  Chris was an avid hunter and fisherman.  He was very talented and was a hard worker, having learned many skills throughout his short life.  He was especially gifted using his hands in carpentry and tin work.  Chris was a exceptional employee of Jones Stone and Marble in Greensburg, where he was a lead installer at the time of his passing.  Chris was an avid and passionate fan of the Pittsburgh Penguins and Pittsburgh Steelers; he love his hometown teams.  Chris had a deep faith in God.

As per Christopher’s wishes, there will be no services.

There will be a Celebration of Life for all family and friends to come and share their memories of Chris at 5 p.m. on Saturday, February 8th, 2020 at the Greenhouse Winery, 1048 Pinewood Road, Irwin, PA 15642.

To order memorial trees or send flowers to the family in memory of Christopher Alan Ornot, please visit our flower store.